When individual states fail to protect their own populations, the international community must be prepared to act, writes Chris Hughes 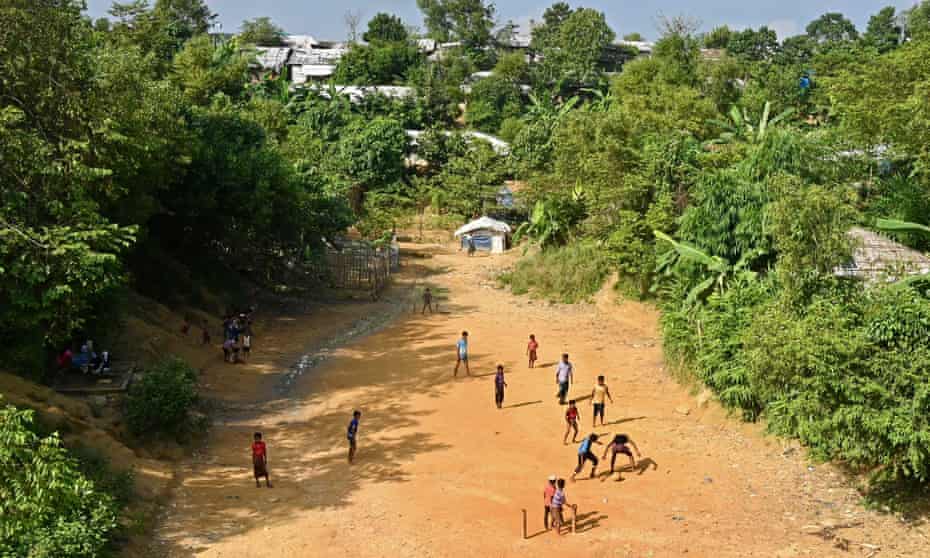 Rohingya refugees at a camp in Ukhia, Bangladesh. The US has declared that Myanmar's mass killing of Rohingya Muslims amounts to genocide. Photograph: Munir Uz Zaman/AFP/Getty
Letters
Fri 25 Mar 2022 04.54 AEDT

Now that the US has finally accepted that Myanmar's ethnic cleansing and mass murder of Rohingya Muslims amounts to genocide (Rohingya refugees welcome US decision to call Myanmar atrocities a genocide, 22 March), the UN should enact its responsibility to prevent and respond to this most serious violation of international human rights and humanitarian law.

A 2005 UN world summit meeting agreed that all countries had a shared responsibility to do this. The summit agreed that the principle of state sovereignty carried with it the obligation of the state to protect its own citizens. However, if a state was unable or unwilling to do so, the international community was empowered to intervene.

The summit outcome document said "we are prepared to take collective action in a timely and decisive manner … should peaceful means be inadequate and national authorities are manifestly failing to protect their populations from genocide, war crimes, ethnic cleansing and crimes against humanity". No doubt Russia and China would veto any such move, but it should be proposed.Chris HughesLeicester