His aim was to document the living conditions and the historical and political events that led them to being forced into this situation. He also sought to portray Rohingya as a people with pride and determination, despite their adverse living conditions.
The Rohingya are defined by the UN as the world’s most persecuted people, and live in both Western Myanmar and Bangladesh. They are not recognized as citizens of any country, and are forced into camps and isolated villages with strict restrictions placed on their daily lives. The photos in this exhibition were shot with medium format colour film, using a Fujifilm GA645 camera, and were taken at considerable risk – Ali was even arrested in Bangladesh in the process, detained and questioned by the Bangladeshi Army.
Ali MC has been involved in the arts for nearly twenty years, as a photographer, writer and musician. He is motivated by the social and political situations of people throughout the globe, raising awareness of human rights issues through the arts.
Please note, due to unforseen circumstances, the photography workshop scheduled for Sunday 14 May at Reading Room, Fitzroy Town Hall has been cancelled.
Exhibition opening hours:
Mon and Thurs 10am – 6pm
Tues and Wed 1pm – 8pm
Fri 1pm – 6pm, Sat 10am – 3pm, Sun 2pm – 5pm
Rohngya: Crisis in Colour is part of the City of Yarra’s Locale Exhibition Program and presented as part of the 2017 Human Rights Arts & Film Festival.
Photograph by Ali MC.
.......................................................... 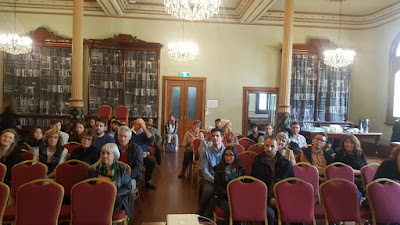 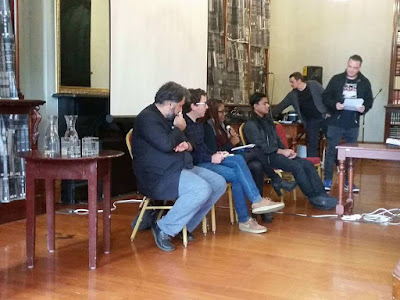 and everyone who took the time to learn about the Rohingya situation and donate some money. 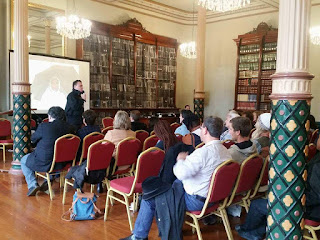 In pictures: Rohingya Muslims defiant in face of political dithering

Posted by Australian Burmese Rohingya Organization (ABRO) at 02:47 No comments: