A Myanmar-focused Australian mining group backed by Financial Review Rich Lister Mark Creasy has struck a deal to exit the coup-stricken country through the sale of its historic Bawdwin mine.

The ASX-listed Myanmar Metals told the exchange on Tuesday it had signed a binding agreement to divest its 51 per cent stake in the Bawdwin project, located about 22 kilometres from Namtu in northern Shan State, an area of Myanmar that borders Thailand, Laos and China. 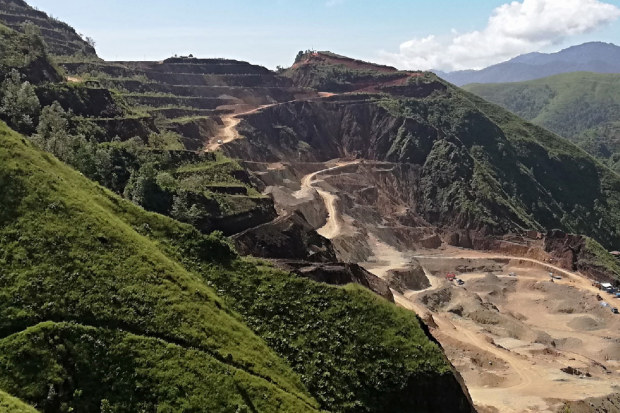 Bawdwin, the Myanmar Metals silver, lead and zinc project, is located in the Shan State of Myanmar.

Shareholders will be given an opportunity to approve the deal, which came shortly after a Beijing-based conglomerate, Yintai Gold, backed by one of China's richest men lobbed a low-ball offer for the entire Myanmar Metals company.

Myanmar Metals has been suspended from trade on the Australian Securities Exchange since February, when the Myanmar military staged a coup against the democratically elected government, including its high-profile leader, Aung San Suu Kyi.

Myanmar Metals had halted its proposed acquisition of the Wuntho copper-gold project because of the coup and ditched an opportunity to pile into a separate gold project with Locrian Precious Metals.

Myanmar Metals chairman and chief executive John Lamb said the divestment provided "certainty" for shareholders to get their money out of the country.

"This outcome represents a return to MYL of approximately 75 per cent of its total investment in Myanmar, a good result considering the circumstances and when compared to outcomes reported from other companies exiting their Myanmar positions," Mr Lamb said.

After a review of its operations following the coup, Myanmar Metals found that the "political situation in Myanmar has undermined confidence" in potential funders for the project.

"The board has formed a view that the procurement of project finance in the near term by the company would be extremely problematic and realistically unlikely," it said.

"Consequently, the board considers that the company can neither progress nor indefinitely sustain its Myanmar operations without the realistic prospect of further and ongoing funding."

Yintai offered 3.5¢ a share, valuing Myanmar Metals at $67 million, a 50 per cent discount to its previous market capitalisation of $133 million, but the company noted no formal offer had been made.

The Bawdwin project was once considered one of Britain's greatest mines. The mine was run by Herbert Hoover, who went on to become the president of the United States from 1929 to 1933, at the turn of the 20th century when it was considered one of the best mines in the world.

The Bawdwin region was controlled for centuries by China before British colonists arrived, and production at the mine was stopped by World War II.

Mr Creasy, worth $857 million according to the Financial Review Rich List, is a prolific investor in small cap mining stocks and holds an 11 per cent stake in Myanmar Metals, according to the company's latest annual report.

Since the coup, activist groups have called on foreign investors to back out of any venture that is or likely to become a source of revenue for the military. Woodside is among the many that have put their activities in the country on ice.